Depression is a treatable mental illness experienced by approximately 9% of Americans at any given time, according to the Centers of Disease Control and Prevention (CDC). Depression can be experienced at any stage of life and similarity in depression symptoms and statistics have been found across countries like the U.S., Canada, Japan, Iran and Switzerland. Depression in women is diagnosed significantly more frequently than in men.1 (See: Depression in Men: Understanding Male Depression)

While major depressive disorder is the most common, other types of depression also exist based on additional specific symptoms. Clinical depression classifications include: 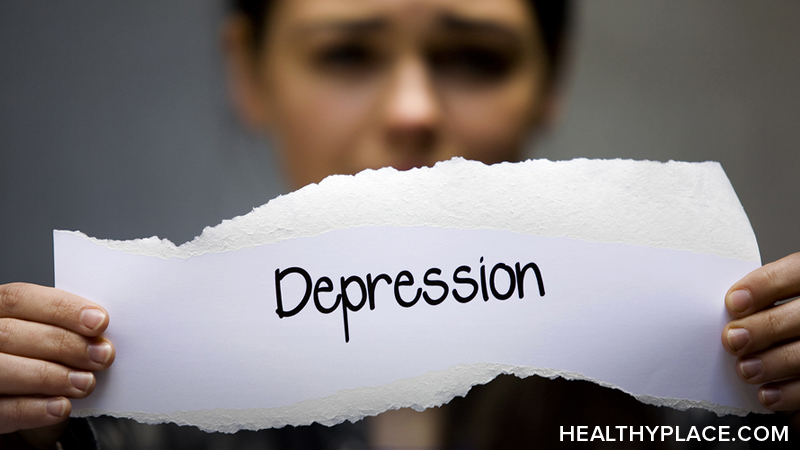 Major depressive disorder is defined in the latest version of the Diagnostic and Statistical Manual of Mental Disorders (DMS-IV-TR). A depression checklist outlining symptoms includes the following:

The causes of clinical depression include both genetic and environmental factors. However, in some cases, people experience an inability to cope with a life change or stressor. People in this situation often experience depressive symptoms too, so this scenario is sometimes informally referred to as "situational depression." Situational depression, however, is not a diagnostic depression classification and normally what the person is really experiencing is an adjustment disorder with depressive features. Adjustment disorders may include depression symptoms, but are short-term and are directly related to an outside stressor.2 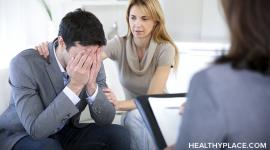 Questions to Ask Your Doctor About Depression
Depression References 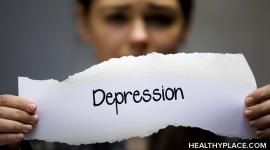 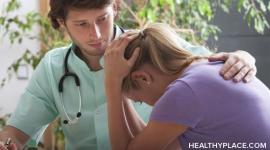 The Antidepressant Choice: Getting it Right