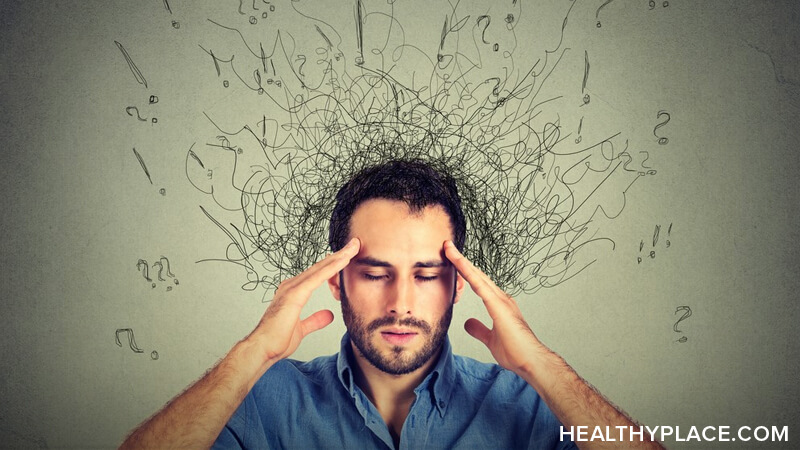 It’s important to know that people with schizophrenia can experience positive symptoms in any of these ways, but no one exhibits all of them.

Schizophrenia is different for each person.

In addition to the above positive symptoms are the symptoms that involve people losing important aspects of themselves. This list of schizophrenia negative symptoms illustrates what they’re like for someone living with this mental illness:

As if all of the positive and negative symptoms of schizophrenia weren’t disruptive enough to the person experiencing them, there are other features of this illness, too. These symptoms are cognitive, neurological, and mental health-related:

Clearly, schizophrenia is a complicated disorder whose symptoms can be hard to grasp. This contributes to the fact that schizophrenia is surrounded by misinformation and negative stereotypes. In reading the complete list of schizophrenia symptoms here—positive, negative, cognitive, neurological, and mental health—perhaps something will become clear: people with schizophrenia are dealing with a lot, and they are living their lives with these challenging symptoms. 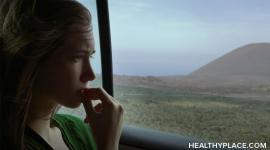 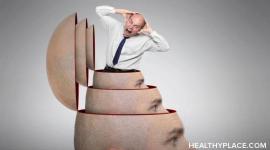