I Can't Tell You I Have DID. You Don't Understand.

I no longer hide the fact that I have Dissociative Identity Disorder. The major players in my life know I have DID. When it comes up in conversation, when not mentioning my diagnosis would require lying or warping the truth, I tell people I have DID. It's a new way of living for me and it's teaching me a lot about myself and others. One of the most surprising things I've discovered is that just as there are assumptions about DID in the general public, there are assumptions about the general public in the multiple community. Those assumptions obscure the potential for acceptance and support, and create barriers to understanding dissociative disorders. 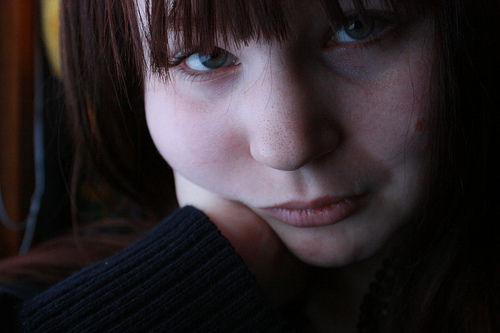 Most people with Dissociative Identity Disorder have at least one story about mistreatment because of their disorder. We exchange these stories in support groups and online. They justifiably frighten, anger, and humiliate us. They bear witness to the sometimes devastatingly painful consequences of disclosure and we tuck them away as reminders of what can happen if we tell. And because acceptance and support are rarely as dramatic and emotionally potent as rejection and cruelty, the painful stories loom larger and foster assumptions that preclude greater understanding of dissociative disorders. We think you don't understand. And that's part of the reason you often don't.

You Don't Understand Because ...

Telling Others About DID

To be clear, I'm not suggesting that outing yourself as someone with Dissociative Identity Disorder is a pre-requisite to broadening understanding of it. But cutting people some slack probably is. It's awfully difficult to accept and understand, even to a limited degree, a disorder that's as veiled in secrecy as DID is.