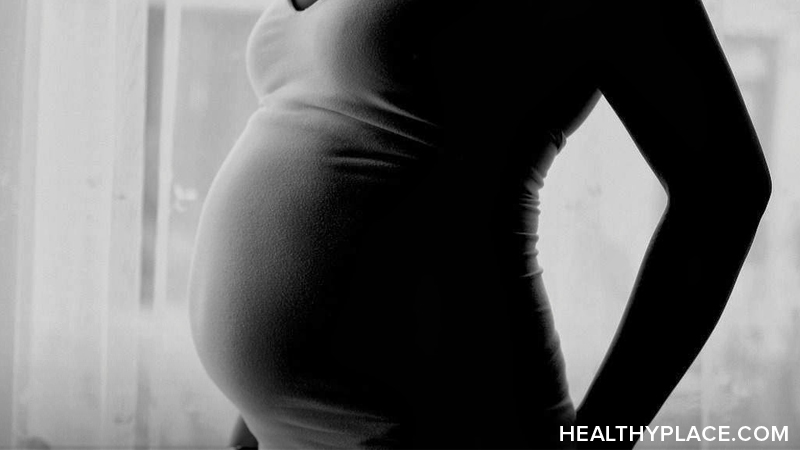 Covering which medications for bipolar disorder are considered safe during pregnancy and breastfeeding and which bipolar medications are not.

If you're pregnant or planning to have a baby, it's very important that you research the effects that antipsychotic, mood stabilizing and antidepressant drugs can have on a fetus as well as communicate your concerns with your healthcare professional. It's often a tradeoff when a woman wants to or becomes pregnant. The mental health of the mother is essential to a healthy baby, and yet the health of the baby must be considered as well. Women with bipolar disorder regularly have children with no complications. You can do the same by carefully researching your options. According to Dr. John Preston, a board-certified neuropsychologist, you will need to know the following information before you talk with your health care professionals regarding pregnancy:

Lithium is considered to be safe for use during pregnancy, however, there is a slight risk for rare birth defects (Ebstein's anomaly, a heart defect) if taken during the first trimester. Breastfeeding is not recommended when taking lithium.

Because there is a risk of birth defects from anticonvulsant drugs ( Depakote, Tegretol, Trileptal, Neurontin, Lamictal, and Topamax) during pregnancy (especially during the first trimester), most prescribing medication healthcare professionals do not prescribe these medications during pregnancy. Breastfeeding is not recommended when taking anticonvulsants.

Atypical antipsychotics such as Clozaril, Risperdal, Zyprexa, Seroquel, Geodon, Abilify, Invega, and Symbyax are considered safe during pregnancy. Breastfeeding is not recommended as there is inadequate information regarding safety to infants.

Benaodiazepines (anti-anxiety medications) including, Librium, Centrax, Tranxene, Klonopin, Ativan, Xanax and Serax are not recommended for use during pregnancy. They are secreted in breast milk and should not be used when breastfeeding.

A Calcium Channel Blocker drug called Verapamil, (Calan, Isoptin) may be effective in the treatment of mania. This drug is considered the safest mood stabilizing medication for treating bipolar disorder during pregnancy. You can ask questions regarding its potential in managing your mood swings as well as its safety for breastfeeding.

As you can see, pregnancy adds a new dimension to bipolar disorder treatment. It's important that you talk with your healthcare professional (prescribing doctor as well as your OB-GYN) before you get pregnant so that you can create a plan that will keep you and your baby healthy during and after the pregnancy. Simply going off medications for bipolar disorder because you want to get pregnant can cause mood swing complications as serious as the medications themselves. It's essential that you prepare ahead and not only think of your baby's health, but your own mental health as well.

next: After Medications, What is the Next Step in Managing the Illness Effectively? (part 11) 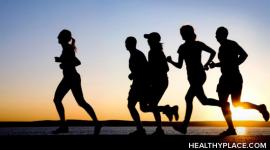 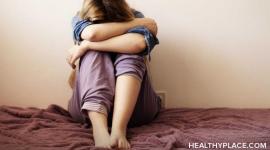 Do I Need to Go to the Hospital? 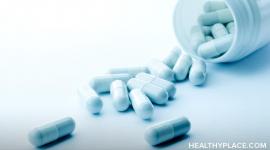 What Medications are Currently Used to Treat Bipolar Disorder?

Living with Bipolar As A Teen: Dealing with School

Progression of Psychosis in Bipolar Disorder

What is Bipolar Psychosis?

Overcoming Bipolar Depression: Is It Even Possible?

Types of Mania in Bipolar Disorder