Note: this is only a brief excerpt from the above manuscript to give the reader an overview of dissociative symptoms.

Many patients with dissociative disorders need to express the "memories and feelings connected to their traumas, but are afraid to, because of the fear, pain, anger, and shame connected to them, of which they may not even be conscious" (Franklin, 1988, p.29). Franklin suggests that this leads to a conflict between expression and hiding which often leads to a compromise where the memories and feelings escape through subtle signs of dissociation. In relation to models of suppression and repression, Franklin states that the subtle signs are returns of the dissociated rather than a return of the repressed and that internal or external stressors may serve as triggers which activate these memories.

Loewenstein (1991) in his interview model created to diagnosis MPD through dissociative signs grouped many of these subtle signs or symptoms into a matrix of outlining symptom clusters: 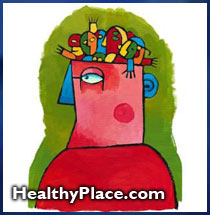 Loewenstien states that many patients show subtle signs of dissociation as expression of the conflict between expression (of memories and feelings connected to their traumas) and hiding. He also states that child abuse, trauma, and family violence is the single largest preventable cause of mental illnes and that it is in this light that dissociative symptoms should be routinely and persistently looked for and inquired after to insure proper mental health care delivery.

next:  The Spectrum of Dissociative Disorders: An Overview of Diagnosis and Treatment 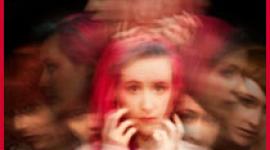 Inner Faces Of Multiplicity: Contemporary Look at a Classic Mystery 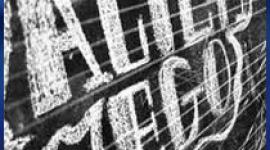 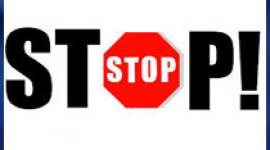 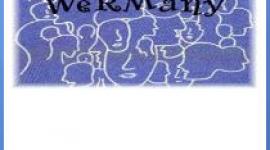 Why Pro Self Injury, Pro Self Harm Websites Are Dangerous

How to Report Child Abuse

Date Rape Victims and the Effect of Date Rape

Self Injury Within Other Mental Health Conditions